Assuming you are as yet running Exchange Server 2003, then, at that point, you really want to quick track your Office 365 relocation, since Exchange 2003 quit being upheld by Microsoft in 2014. Furthermore, most Exchange Server 2003 frameworks are running on Windows Server 2003 and this will likewise presently don’t be upheld by Microsoft after June 2015. These two occasions mean your framework will be progressively open to outside programmer assaults as security breaks are done being fixed by Windows refreshes. 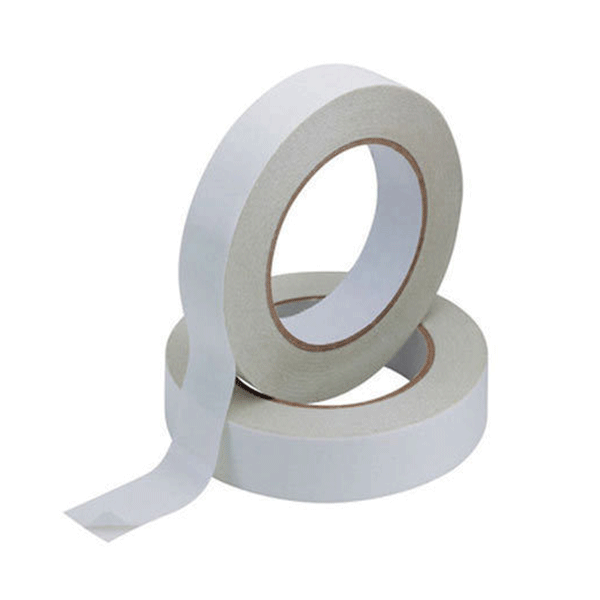 Likewise, except if you have moved your server to a virtual climate at some point in the course of the most recent couple of years, almost certainly, your actual record server is additionally out of guarantee, running gradually, approaching its plate limit and starting to endure unwavering quality issues.

Movement from Exchange 2003 to Office 365 can in any case be securely done, but there is regularly an additional an issue to be defeated concerning Microsoft Outlook. Numerous associations that are running Exchange 2003 are likewise running Office 2003. Fortunately moving to Office 365 presents an extraordinary chance to likewise supplant Office 2003 by picking an Office 365 arrangement that incorporates Office 2013 – for instance the Office 365 Business Premium arrangement.

The awful news is you have a chicken and egg circumstance since Office 2003 overall – and Outlook 2003 specifically – doesn’t work with Office 365. This implies that during the relocation interaction you need to choose overhauling your email framework first, and afterward not having the option to get to it until you’ve refreshed every one of the PCs to a later form of Office (basically office 2007). Or then again, you redesign every one of the PCs to a fresher form of Office first, and afterward do the relocation of Exchange Server to Office 365.

Whichever technique you pick, there will be a timeframe when clients are caught in a dead zone – they will not have the option to get to their email server from their rendition of Outlook. So a choice should be made – is it best to update Office first, or is it best to overhaul the email server first? Certifiable experience shows that it is best in each circumstance to move up to Office 365 first and afterward overhaul Office 2003 clients to Office 2013. Here’s two theoretical guides to make this statement:

Organization A has 20 staff with 19 clients running Double Sided Tape Manufacturer Outlook 2010 on their PCs and with only one client running Outlook 2003. Ideally, let’s relocate the email server to Office 365 first, in light of the fact that main the one client will not have the option to get to the new email server until their form of Office gets redesigned. Furthermore it should require just an hour or so to get that client’s PC moved up to Office 2013.

Performing relocations to Office 365 from later forms of Exchange are significantly simpler to activity, yet with a very much planned perusing plan that thinks about the ramifications of old adaptations of Office, the Exchange 2003 movement interaction can in any case be acted in a convenient and practical manner.